Two Alexander Dennis Enviro200s arrived in Norwich earlier this week in preparation for the introduction of First Eastern Counties Pink Line routes 10 and 10A in the city. 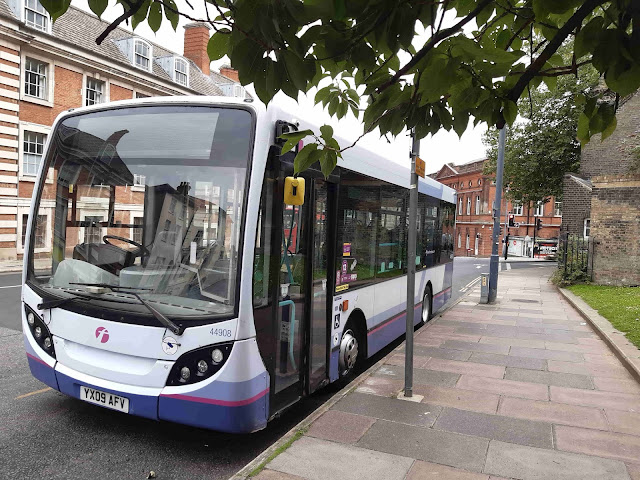 The buses, First's 44908/9 YX09 AFV/Y, were earlier with First Essex and have transferred to Norwich via Ipswich. The former was noted on shuttle bus duties in the city centre yesterday whilst the latter was at Roundtree Way. A third vehicle will join them later 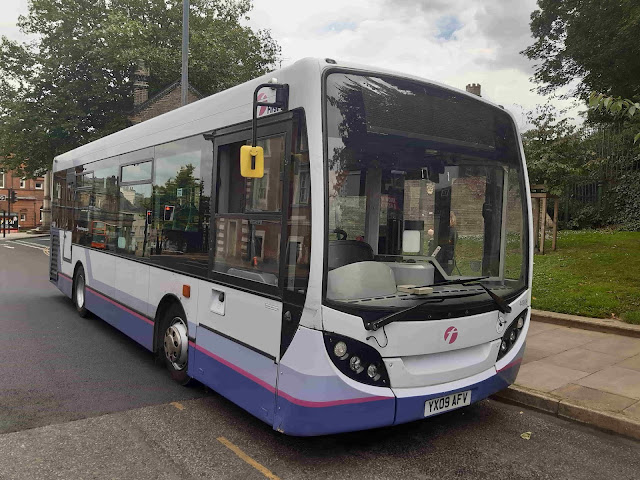 The routes connect Eaton Park/Cringleford with Mousehold Heath and have been won on contract from Norfolk County Council. The six day service will commence on 27th July 2020 and was previously operated by Konectbus 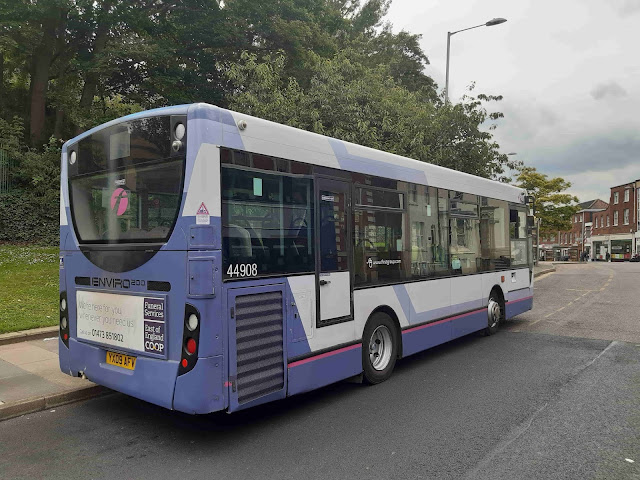 My thanks to Luke Champeny for the use of his photos.

Roy
Posted by eastnorfolkbus at 10:35