Friday Flashback is back where we revisit the past and this week we conclude our return to July 2007. 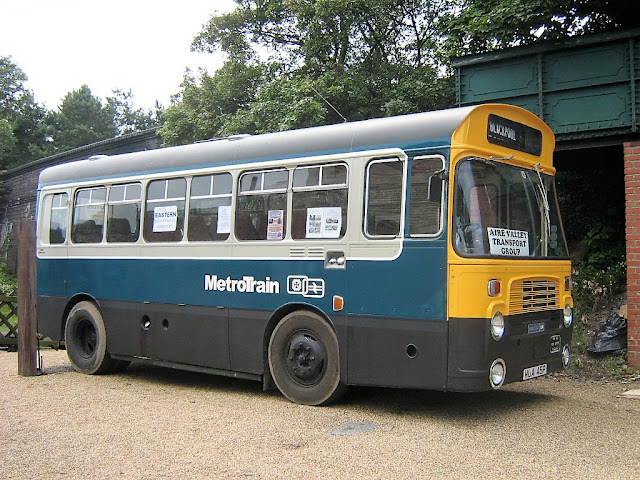 Our first offering is something a little different taken during my visit to the North Norfolk Railway. The subject was Aire Valley Transport Group's MUA 45P, a Bristol LHS6L new to West Yorkshire PTE (WYPTE) in 1976. It was unusually painted into WYPTE MetroTrain livery and is seen here at Weybourne station on the 9th. 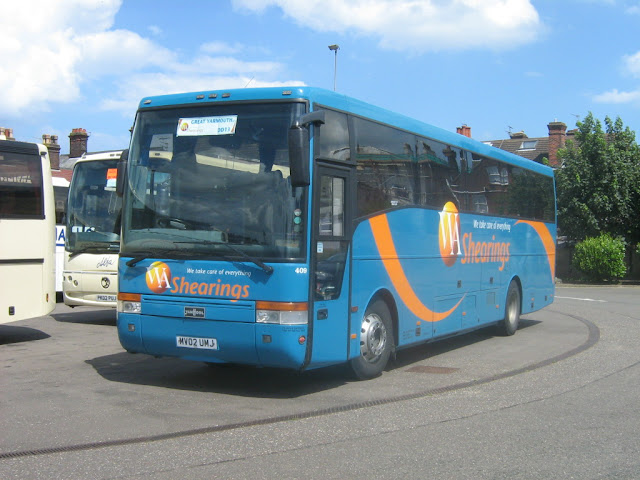 On the 18th I looked in at Great Yarmouth's Beach Coach Station where I found Shearings Holidays Volvo B12M/VanHool Alizee 409 MV02 UMJ. A recent internet search reveals it is one of 13 former Shearings coaches currently employed by Go South Coast on the Isle of Wight in Vectis Blue. 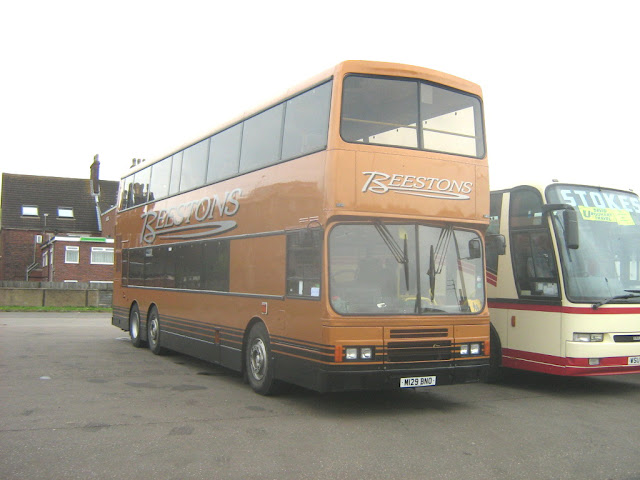 Our third photo is of an unusual visitor to the same site on the 20th in the form of a Beeston's of Hadleigh double decker. M129 BNO has an interesting history in that it was new to Hong Kong in 1994 and imported into the UK in 2006 being first operated by Beestons The Suffolk operator sold the Alexander bodied Volvo Olympian to Kinchbus of Debyshire in April 2009 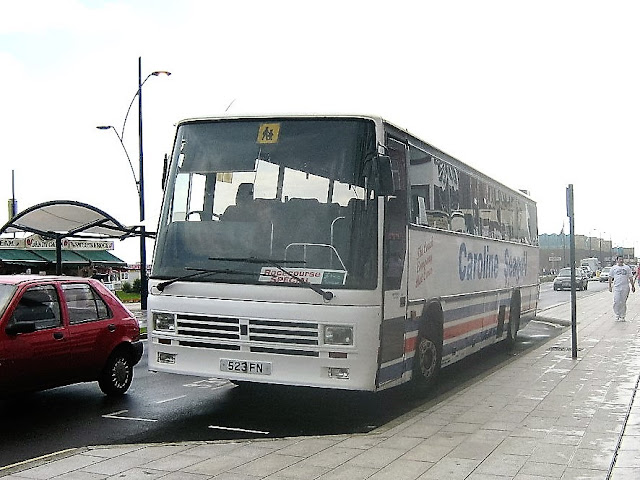 The final photo is Caroline Seagull's 523 FN, a Duple 320 bodied Dennis Javelin pictured outside the Company's head office on Marine Parade. The coach appears to be in use on Racecourse Special shuttle on a rather damp summer's day! The same registration was coincidentally also subsequently used on the Beestons' Olympian above and also worn by their Volvo B12BT/ Van Hool Astrobel.

It will be interesting to see what August 2007 offers!

Roy
Posted by eastnorfolkbus at 12:09