Today's Friday Flashback returns with another look at August 2007 and we begin with a Reynolds Coaches Plaxton bodied Dennis Javelin. 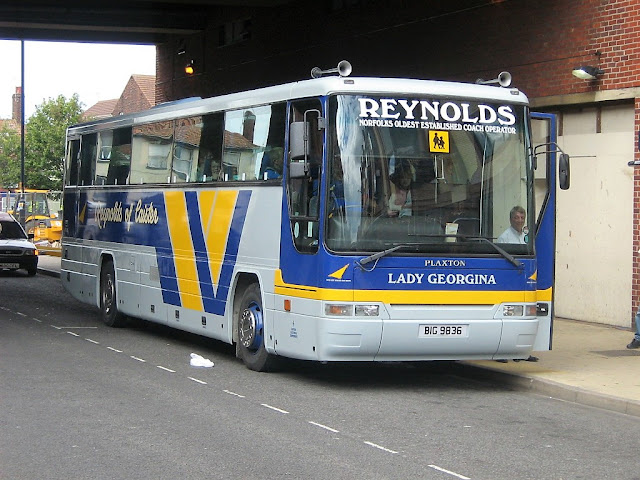 BIG 9836 was delivered new as M606 WTW to Ferrers of South Woodham Ferrers in November 1994 and was acquired by the Caister-On-Sea operator eight years later. It is seen here at Great Yarmouth's Market Gates on 13th August with owner Charles Reynolds at the coach entry. 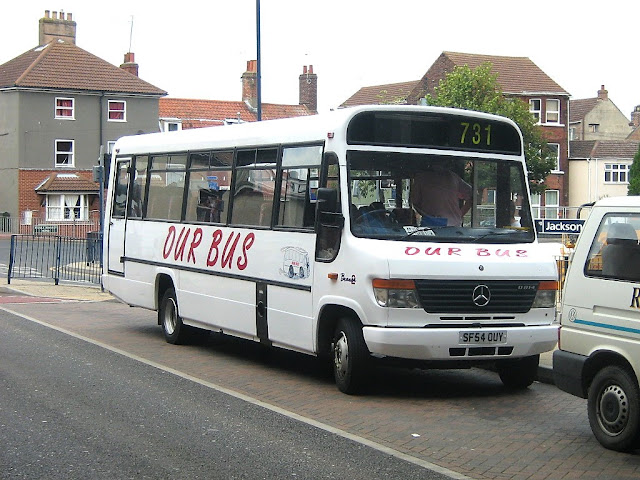 On the same day Our Bus SF54 OUY was also at Market Gates. The Plaxton bodied Mercedes Benz O814D was new to them in December 2004 and had (or was just about to) work the 731 route serving the villages in the late afternoon 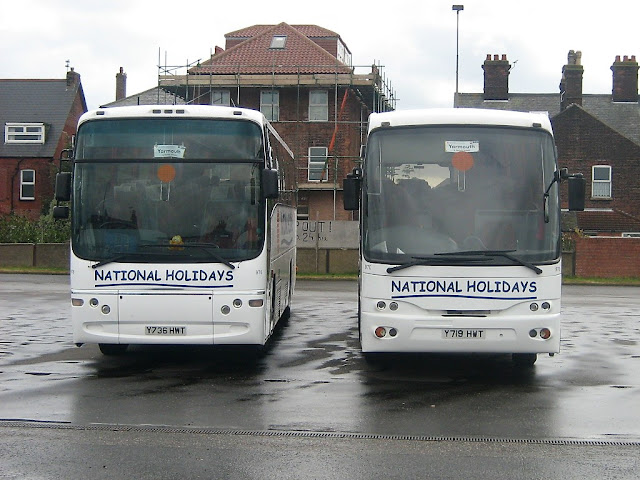 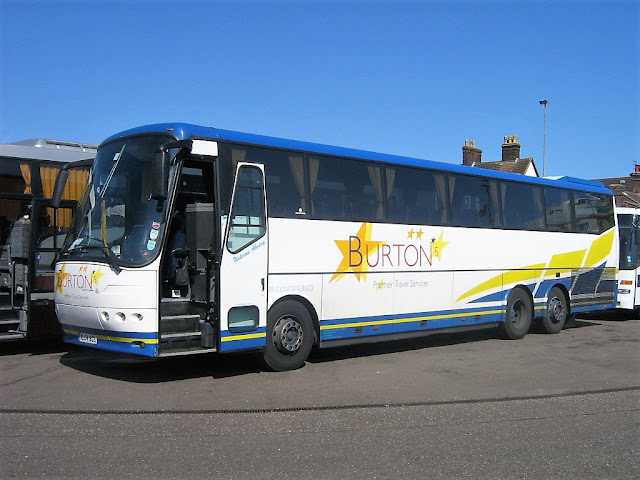 Roy
Posted by eastnorfolkbus at 11:06