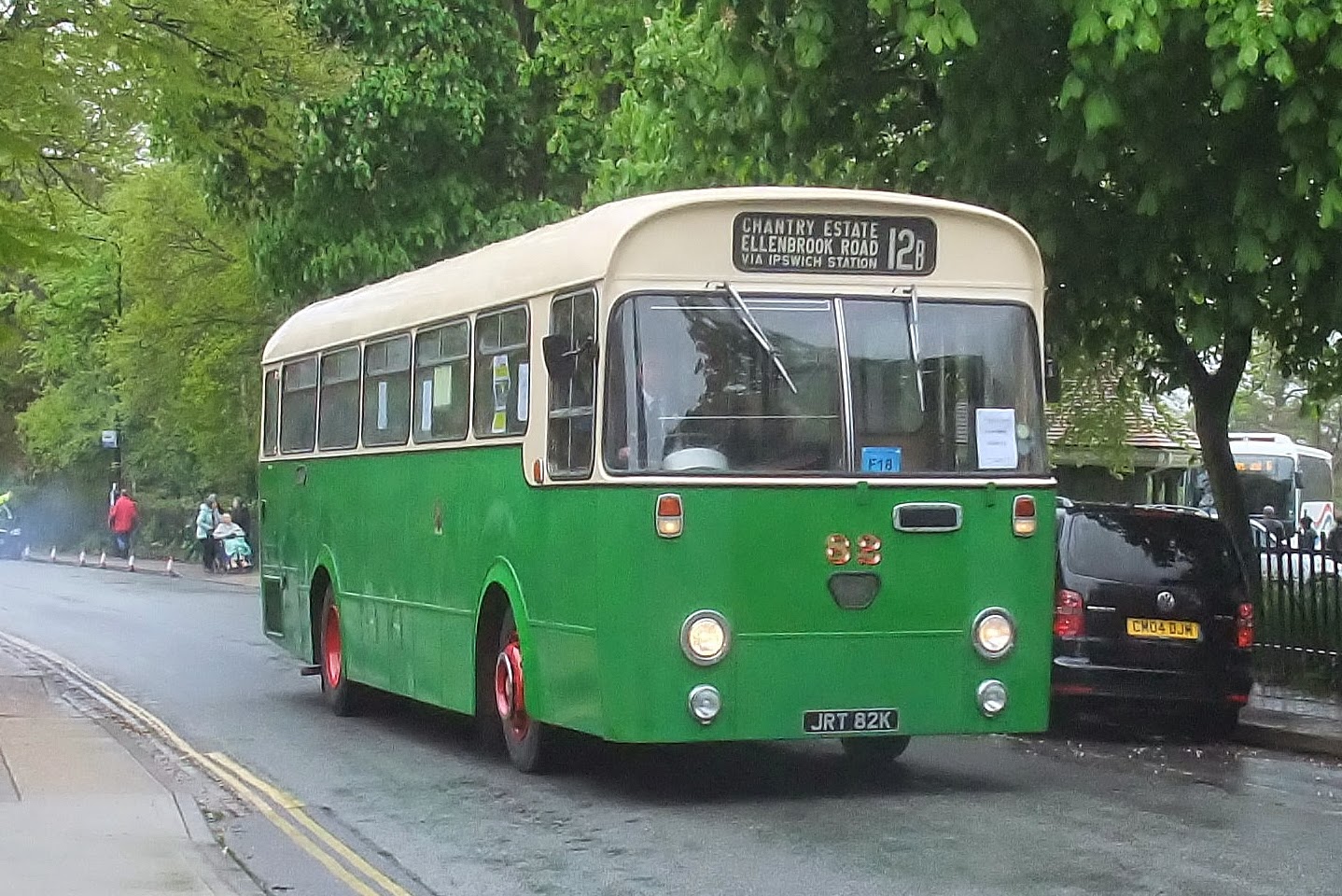 Sunday saw the annual Ipswich to Felixstowe run which I expected to attend, but unfortunately things conspired to preclude my visit

The event starts at Ipswich's Christchurch Park and usually attracts more than 500 vehicles. Not only a collection of buses and coaches attend but also other forms of transport make up the mix - including other commercial vehicles, fire engines, trucks, cars, taxis and motor cycles 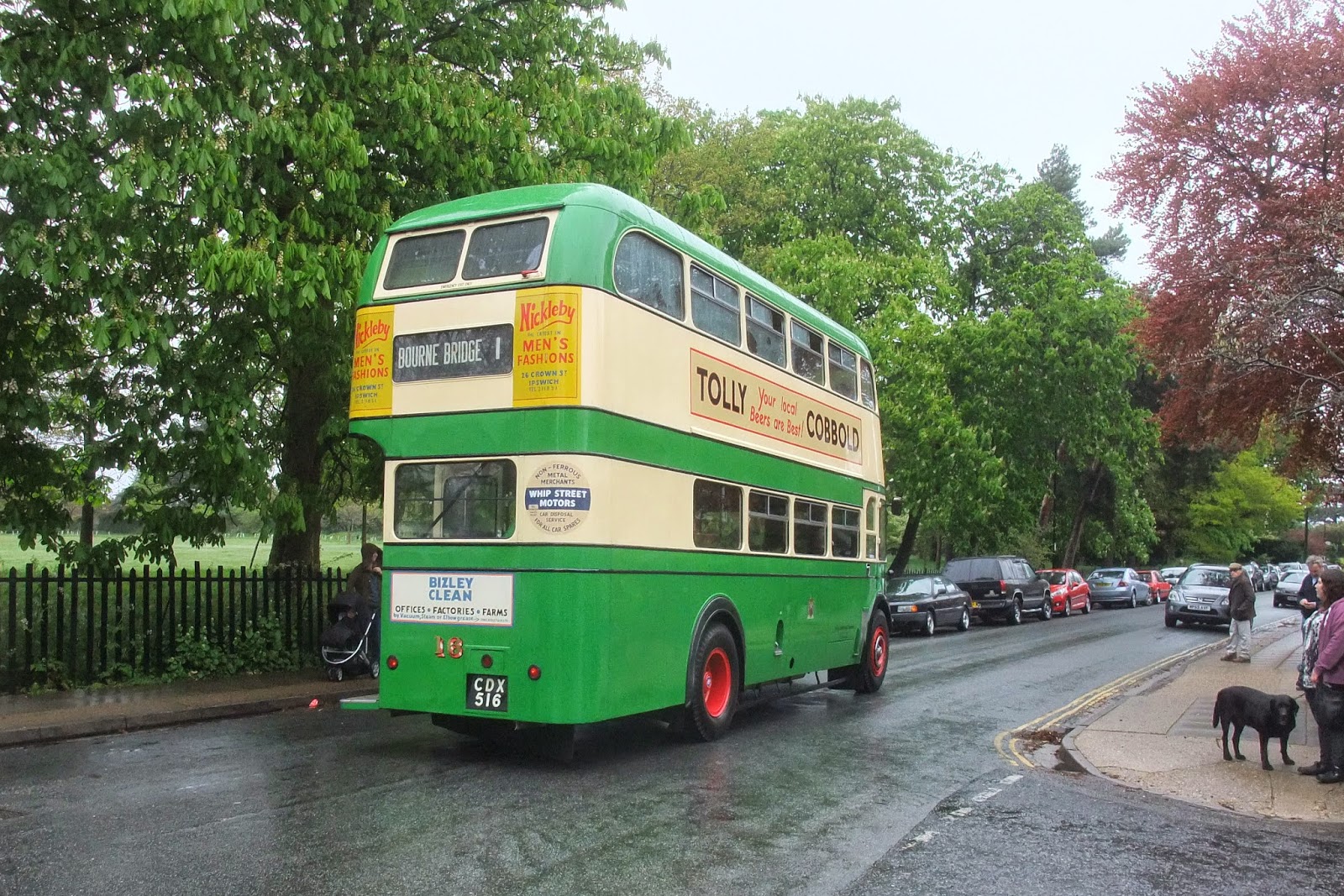 However, Essex-based Lodge's Coaches from High Easter can always be relied upon to supply a vintage selection of vehicles from its fleet 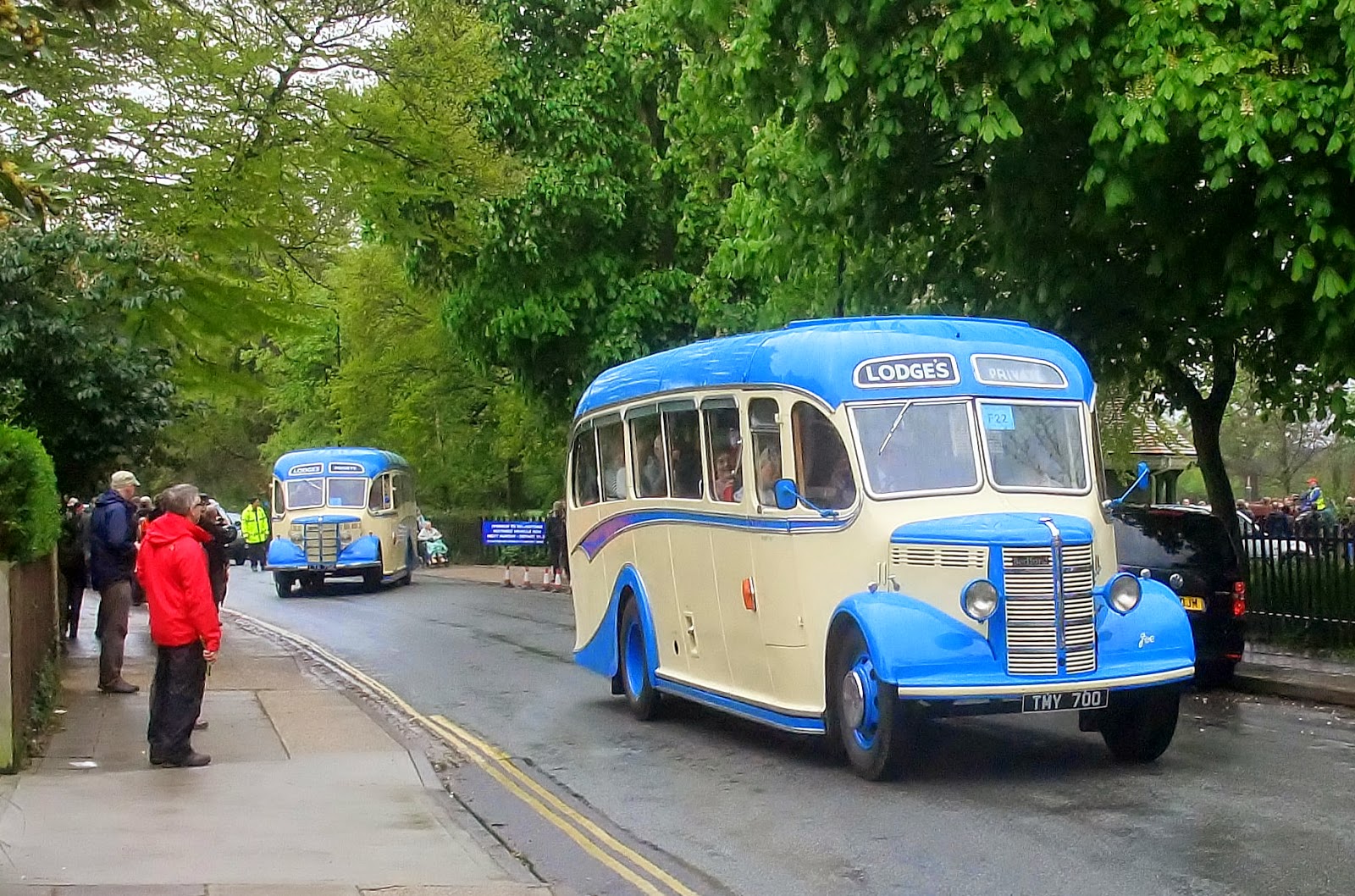 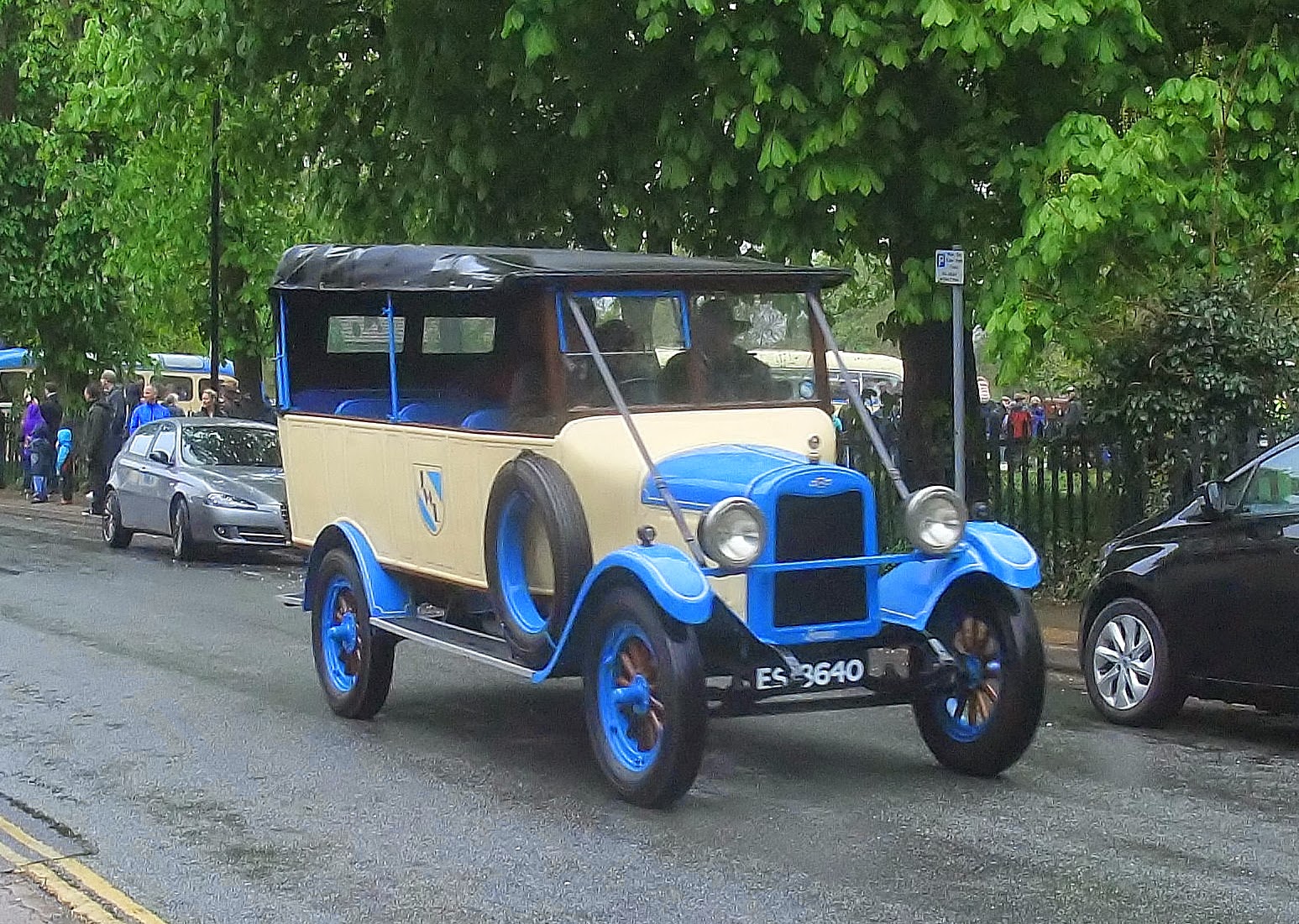 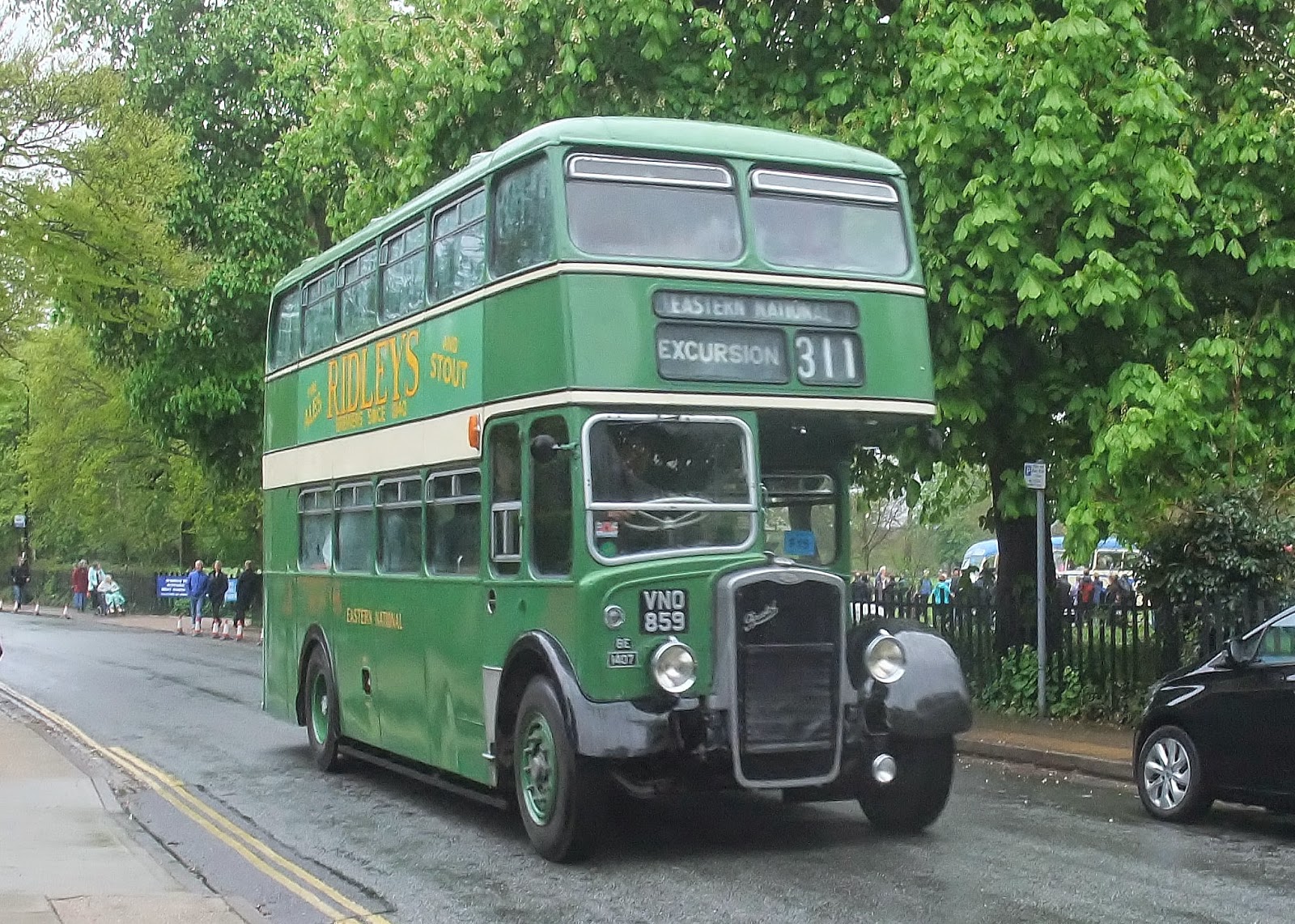 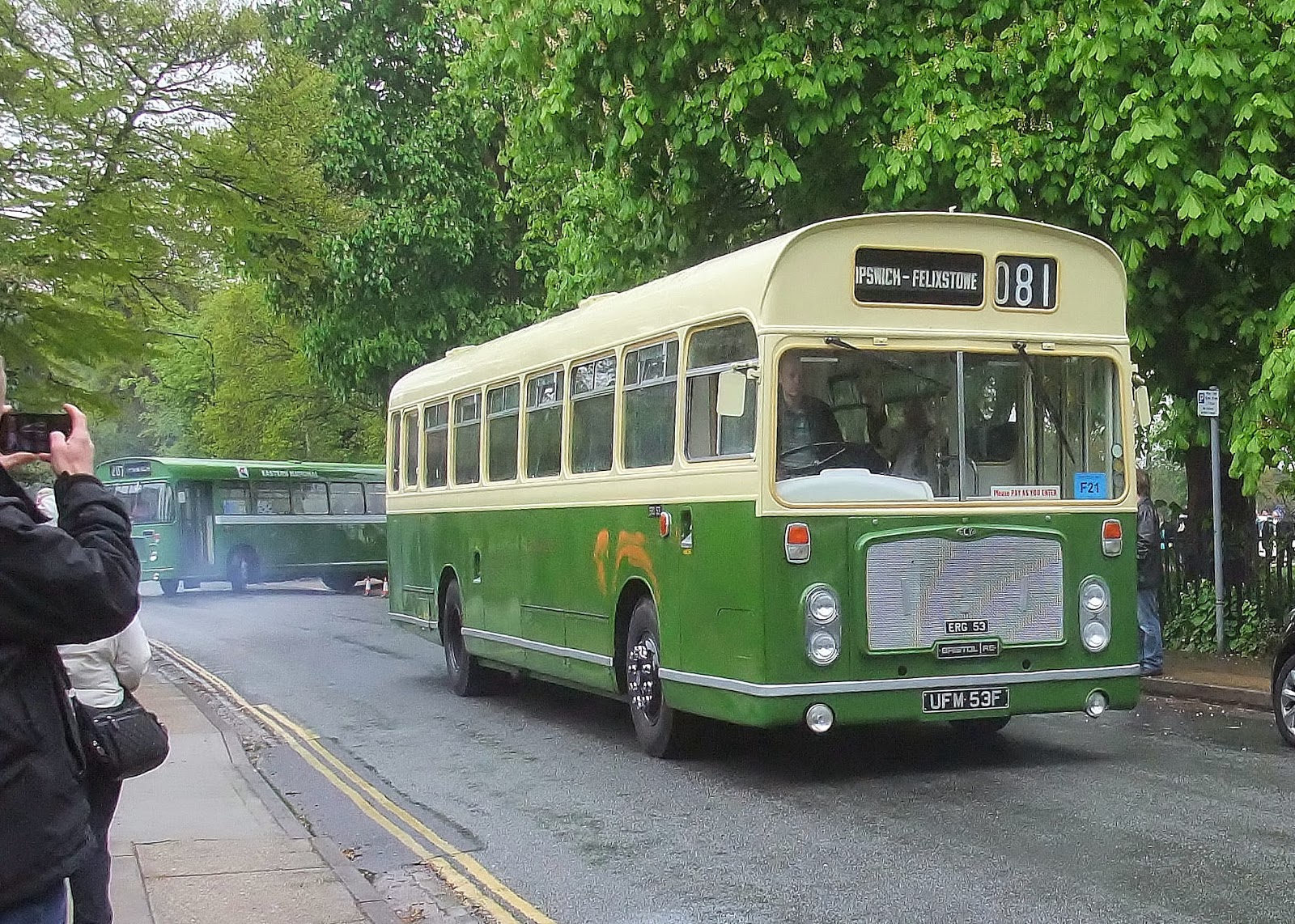 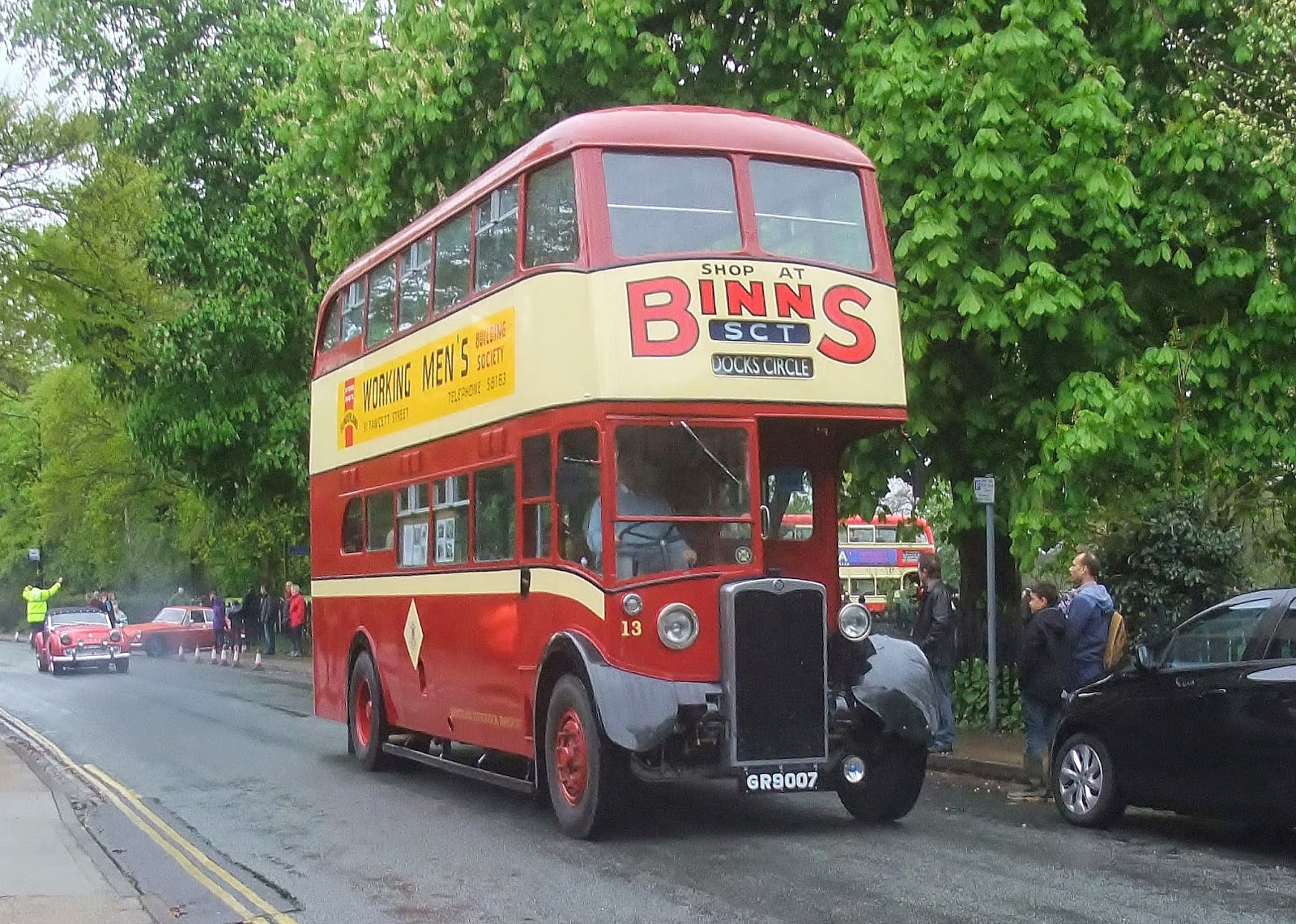 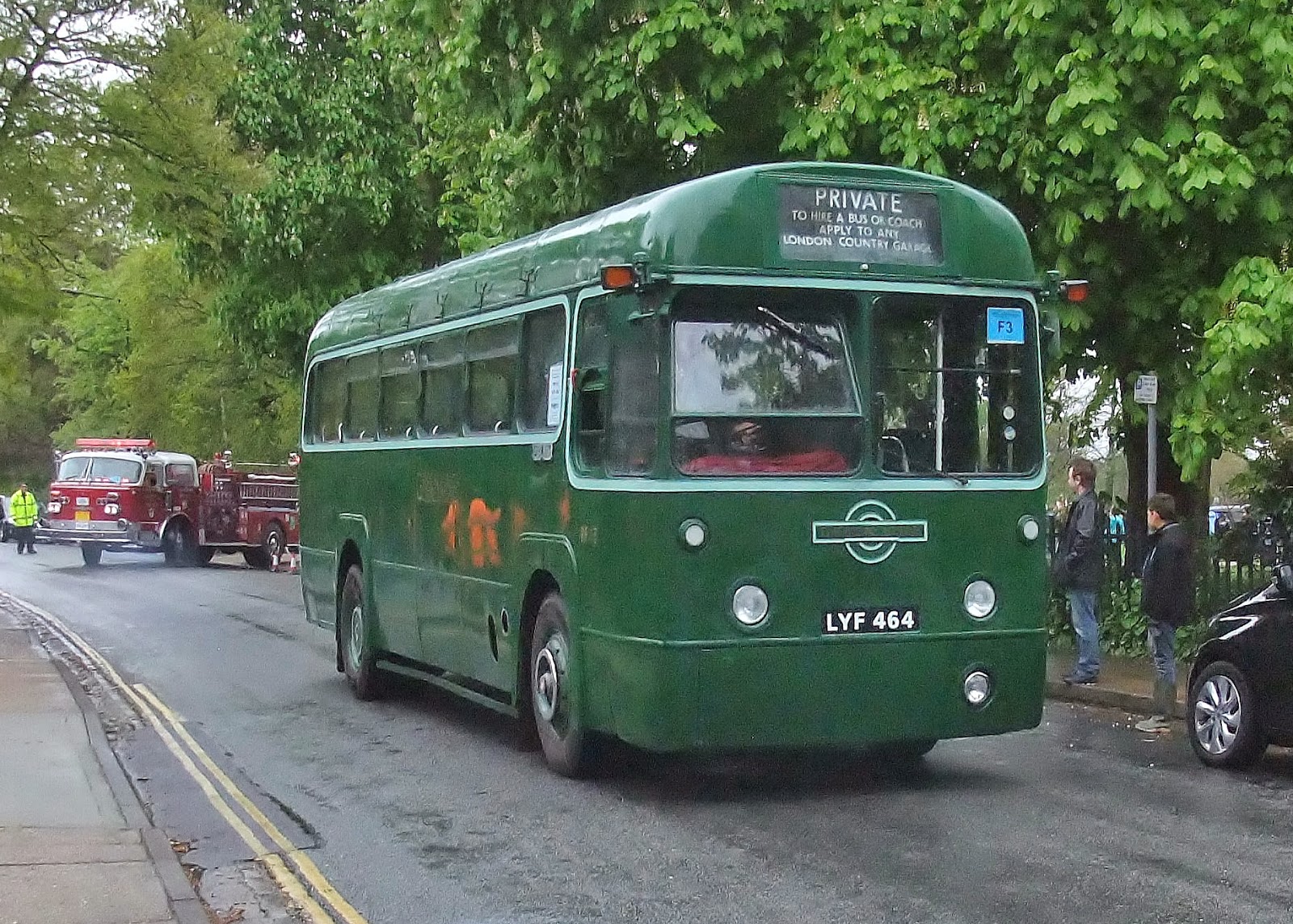 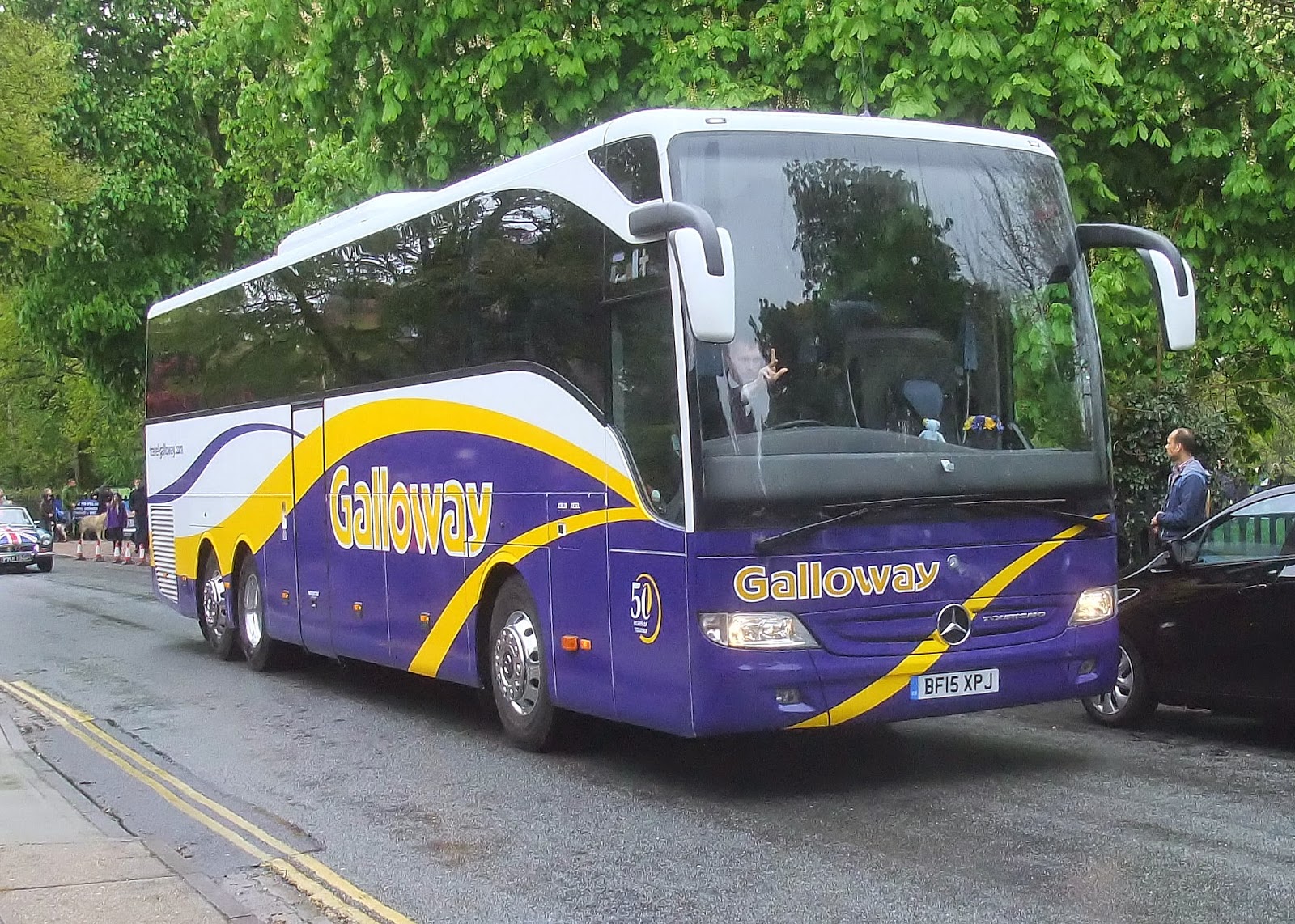 I am very grateful to Syd for the variety of photos he sent to me of the vehicles leaving Ipswich. He continued to Felixstowe by way of First's service 77. Following a walk along the seafront to view the line up, he returned to the station get a train back. However, he found First Ipswich 32487 instead on Rail Replacement!! 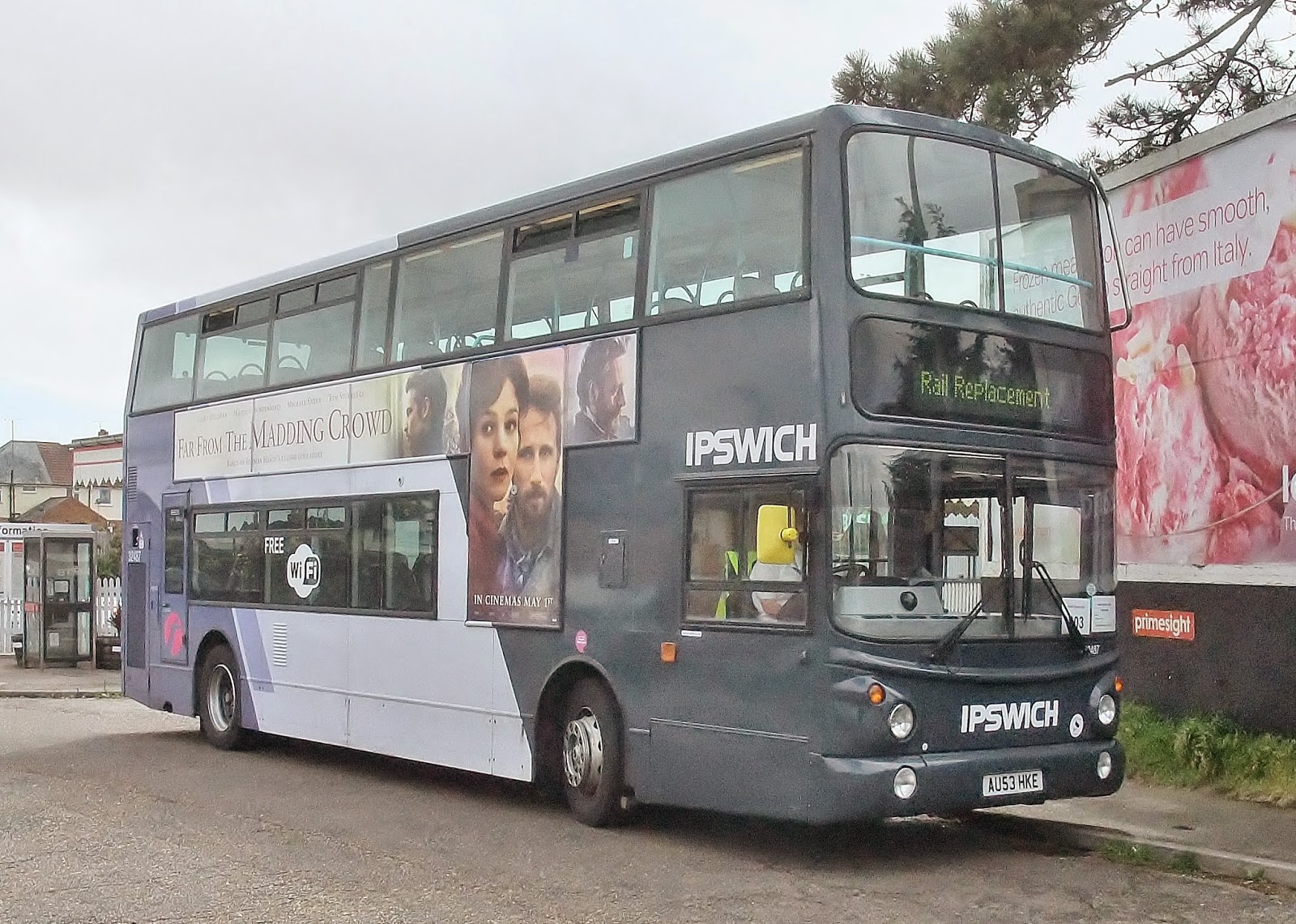