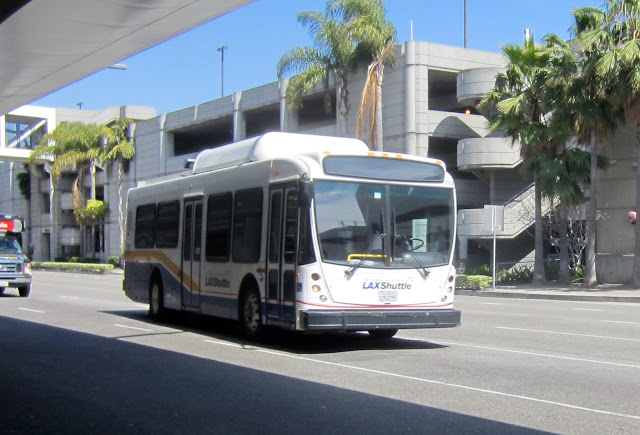 Arrived in Los Angeles Airport after an eleven hour flight from Heathrow. That wasn't the end of it as we had to get through passport control followed by a further two hour drive to San Diego 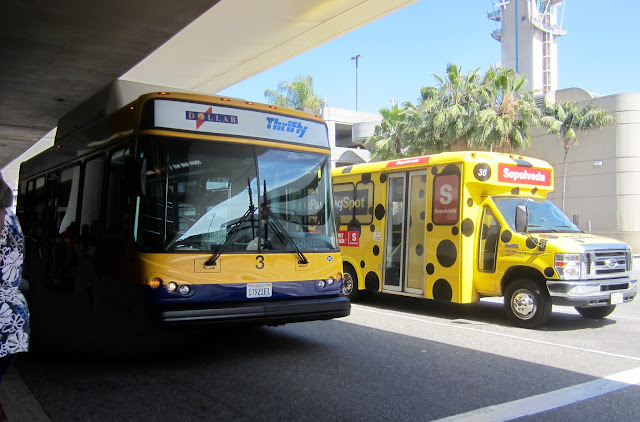 However, our tour bus was late on the stand which meant a quick session of taking photos of buses passing the terminal building including one showing a gas bus 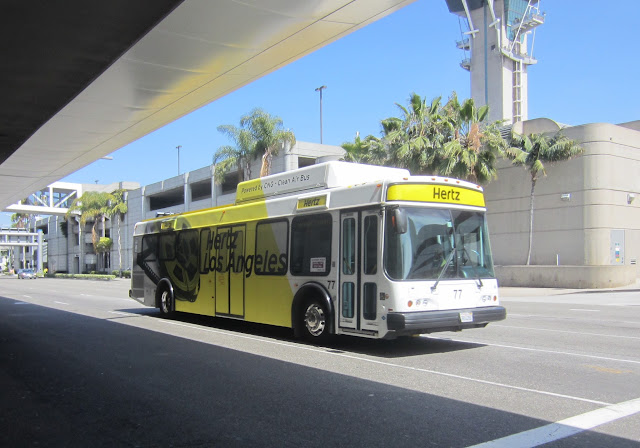