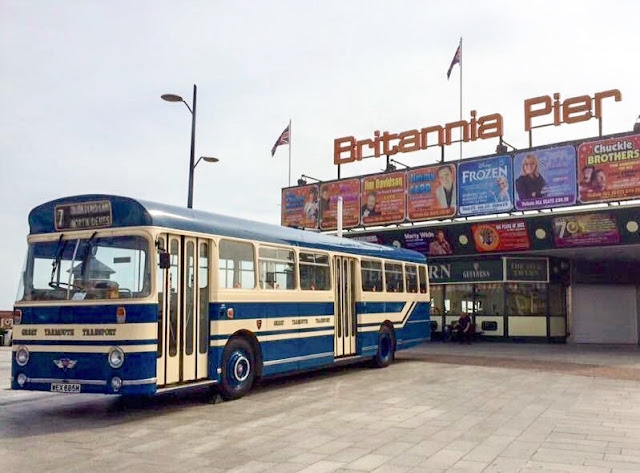 It was one of the star attractions at the East Coast Pirates Car Club's Independence Day Mega Meet at the town's seafront close to the Britannia Pier.

Jamie also gave me access to more than 40 photos he had taken on the day including a special run. He has also prepared a report HERE on the Coastal Radio website on the 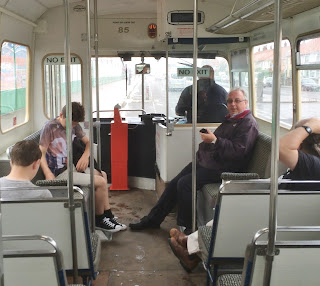 appearance of 85 at the event which also focusses on the Swift's history. It appears

I was also intending to visit the event but limited time put a stop to that and I arrived just after 4pm when everything was over! Still there's always next time

Apparently there was a small gathering on board when driver and co-owner Chis Speed decided to give them all a treat with a short run on 85.