After my 'taxi' run this morning I continued to Great Yarmouth to see what was about on the seafront and at Beach Coach Station. 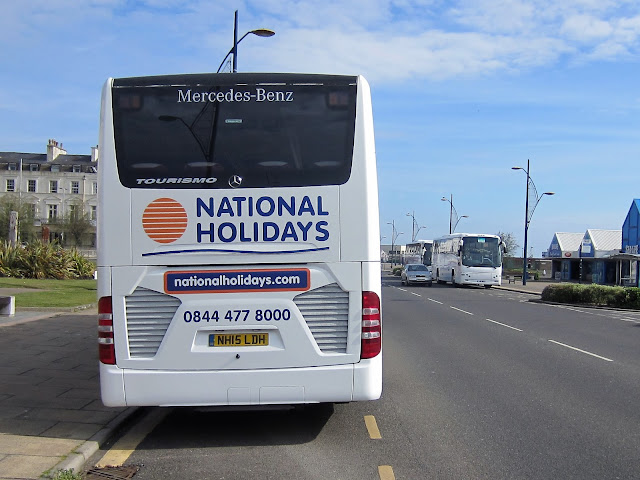 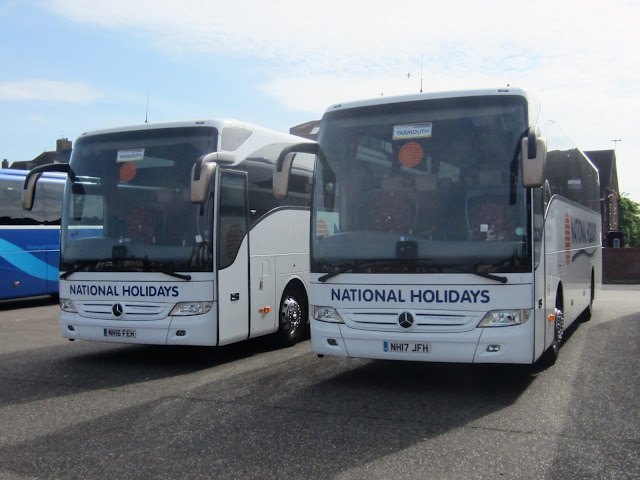 Included in the nonet at Beach Coach Station were two further National Holidays' coaches. They were both Tourismos - NH16FEH and, my first sighting of the operator's 17 registered vehicles, NH17JFH. For those interested, the fourteen 2017 deliveries are registered NH17BFH-HFH/JFH-NFH, PFH and RFH. 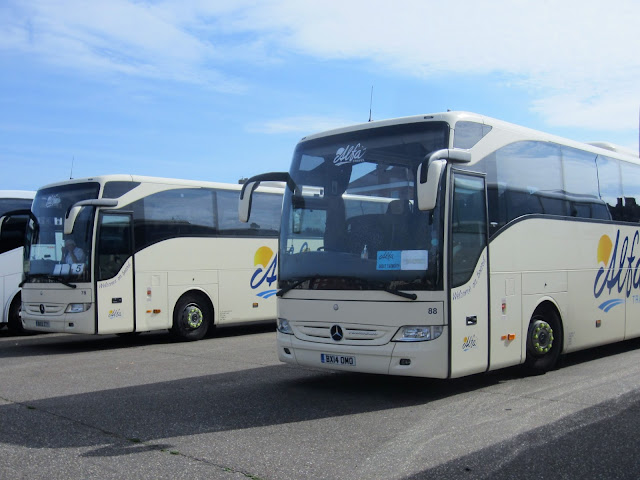 Roy
Posted by eastnorfolkbus at 10:47